Prosecutors Are Misunderstood. Why Justice is my Client featuring Brianna Herman

Brianna Herman explains why you need to find your spark in life and the importance of mentoring law students.

In this episode, Brianna Herman, a University of Texas School of Law Austin graduate, explains why she decided to be an Assistant District Attorney and how studying abroad in Beijing affected her life.

Originally from Houston, Texas, Brianna Herman moved around to Tennessee and Austin for school, but found her way back to Houston to serve her community. While at Fisk University, Brianna worked in various public service roles which ultimately caused her to pursue law instead her original interest in business.

Brianna is an advocate for passing the mic to the undervalued and under resourced people in our communities.  Currently, Brianna is an Assistant District Attorney in Harris Country and is tasked with  delivering justice to victims. 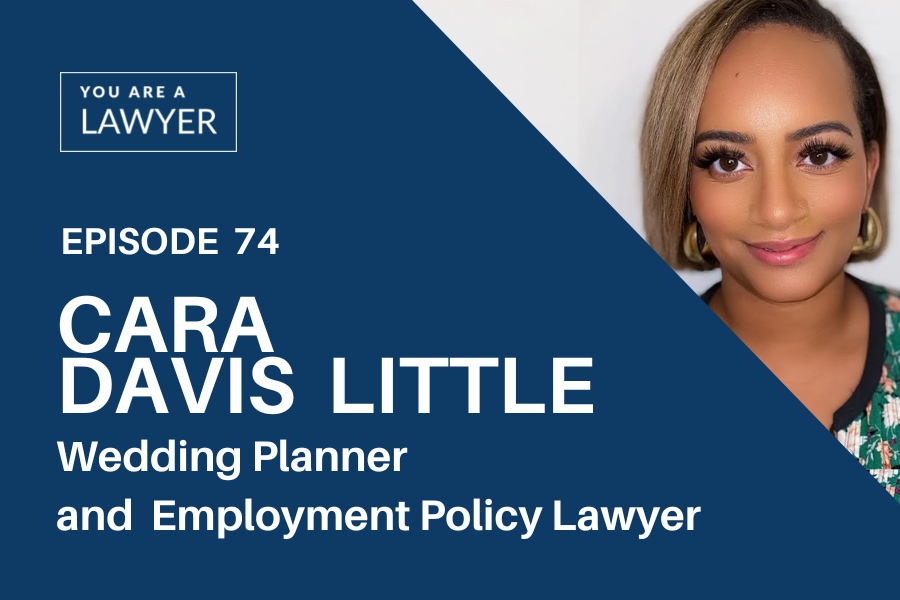 You are not LUCKY to have a job! How To Create a Limitless Career featuring Cara Davis Little

Cara Davis Little works in employment policy during the day and plans weddings and podcasts during her free time. In Episode 74, find out how Cara created a career she loves because while Cara can do A LOT, she cannot do it all.
Read and listen here 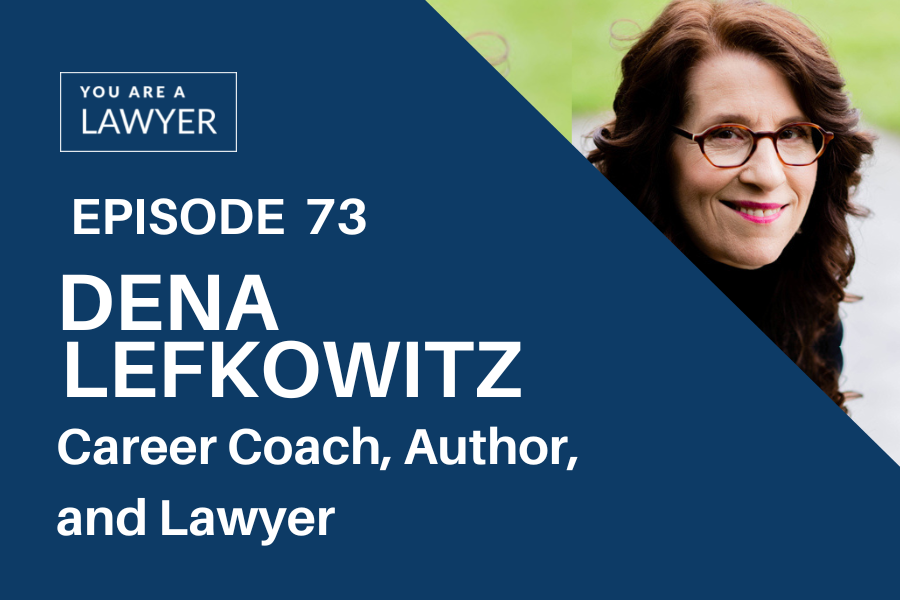 Give Yourself Permission to Change Careers featuring Dena Lefkowitz

Dena Lefkowitz practiced law for 25 years, even though she was unhappy with being a litigator and working in BigLaw. After working with a career counselor, Dena decided to change practice areas and found success as the General Counsel at the School District of Philadelphia.
Read and listen here 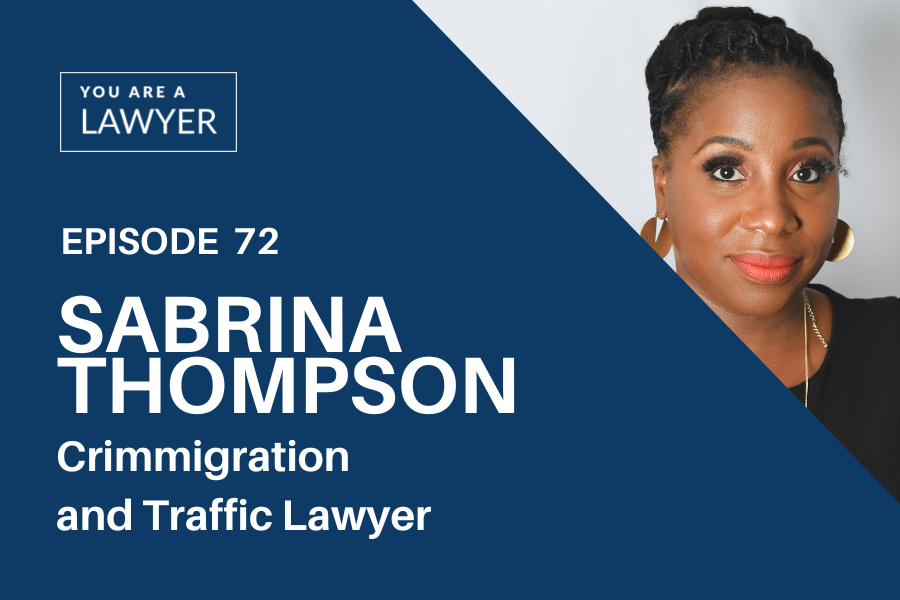 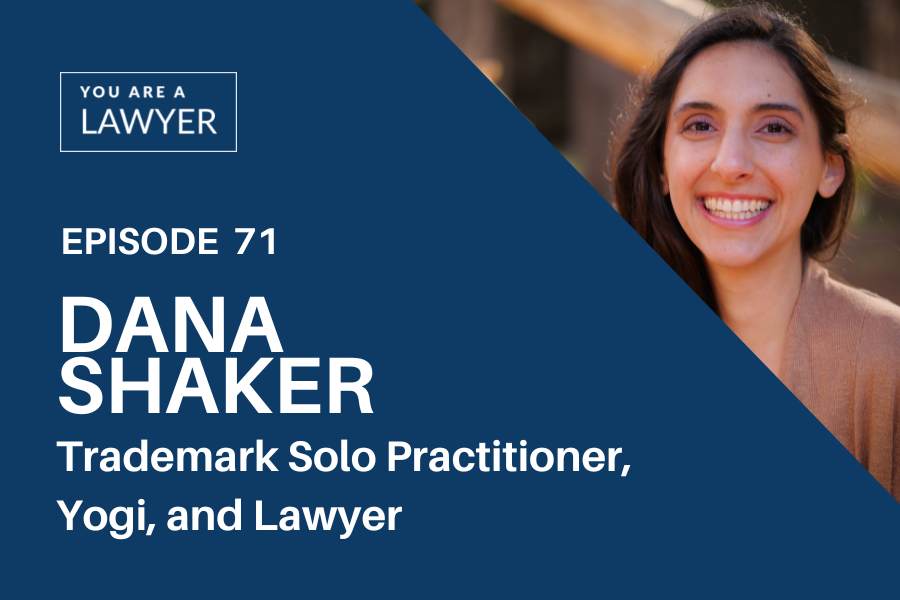 Yoga is great for lawyers. This is why Dana Shaker created Journey & Practice, a membership community that allows law graduates, lawyers, and bar examinees to participate in self-care activities, like journaling and yoga, to improve their mental health.‍
Read and listen here 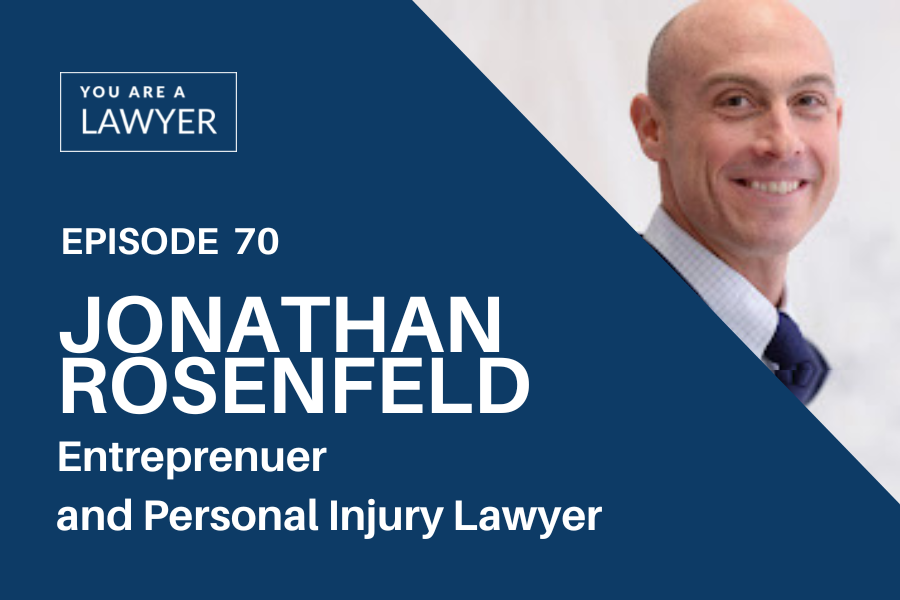 Jonathan Rosenfeld insists that becoming successful requires hard work after law school. Regardless of whether you enjoyed law school or found it easy, you must create the career that you want when you are away from the classroom. Find out why Jonathan Rosenfeld is modernizing personal injury law.
Read and listen here 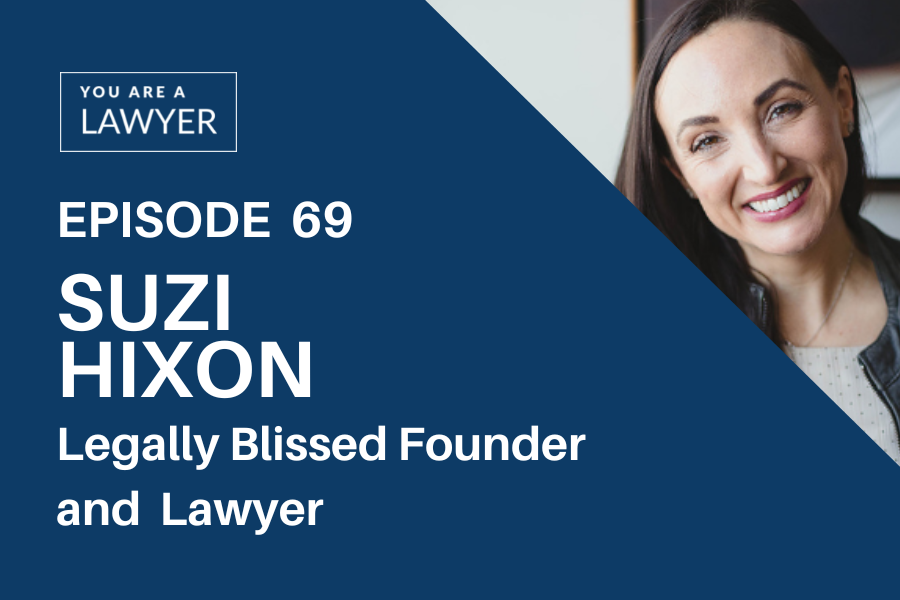 Stop Forgetting Yourself! Why Advocating For Yourself is Self Care feat. Suzi Hixon 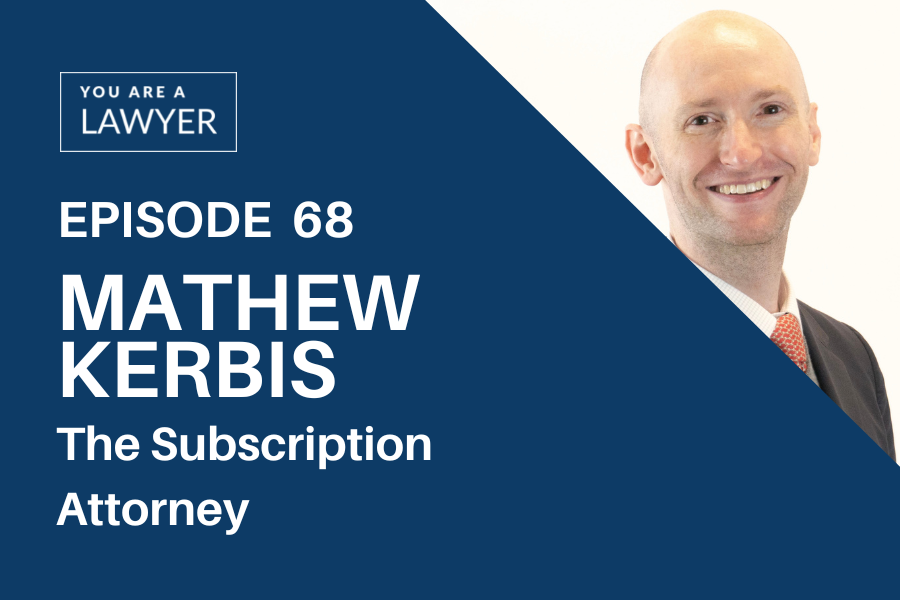 Subscription-based law firms shouldn't work, but they are. Mathew Kerbis is advocating for legal access that costs less money than your favorite streaming service.
Read and listen here 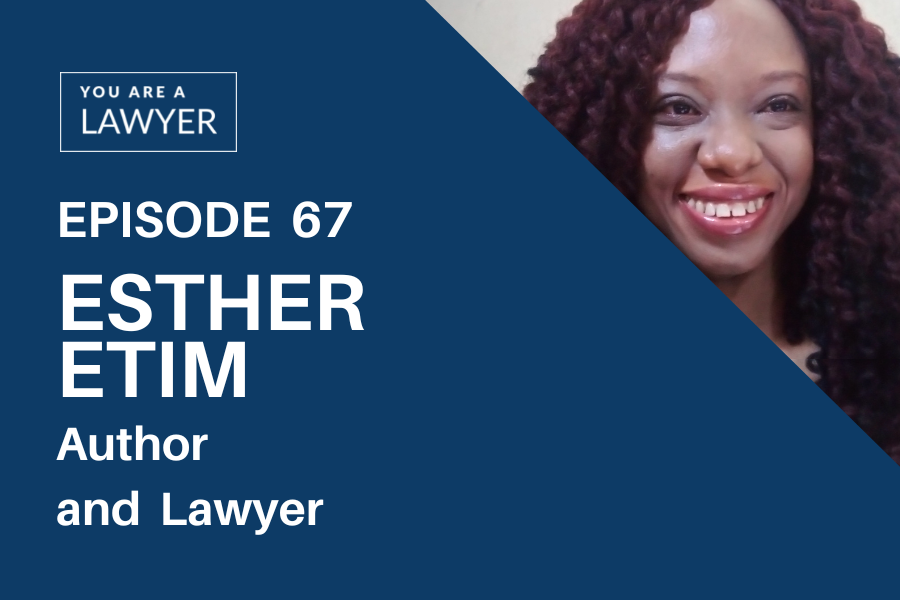 How to Stop Paying Small with Esther Etim

Esther Etim decided to stop playing small when her hard work at a legal/medical firm led to her becoming a published author and connecting with her husband. Esther Etim tells us why your privilege is not always for you!
Read and listen here 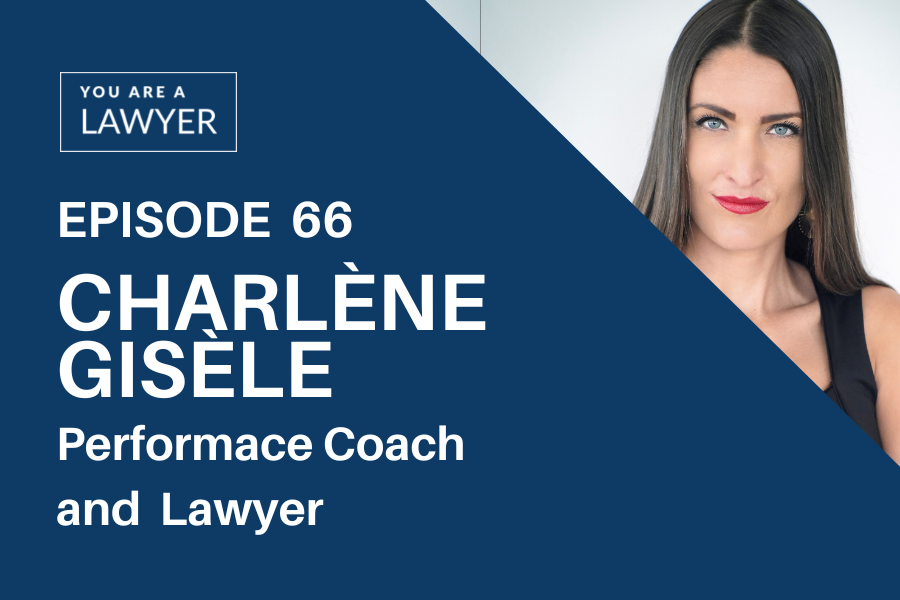 How to Avoid Career Burnout with Micro Habits with Charlene Gisele

Charlene Gisele teaches high-achieving lawyers and executives how to improve their careers by focusing on their mental health. This vulnerable episode allows Charlene to discuss her motivations to become a lawyer and why she left Big Law.
Read and listen here 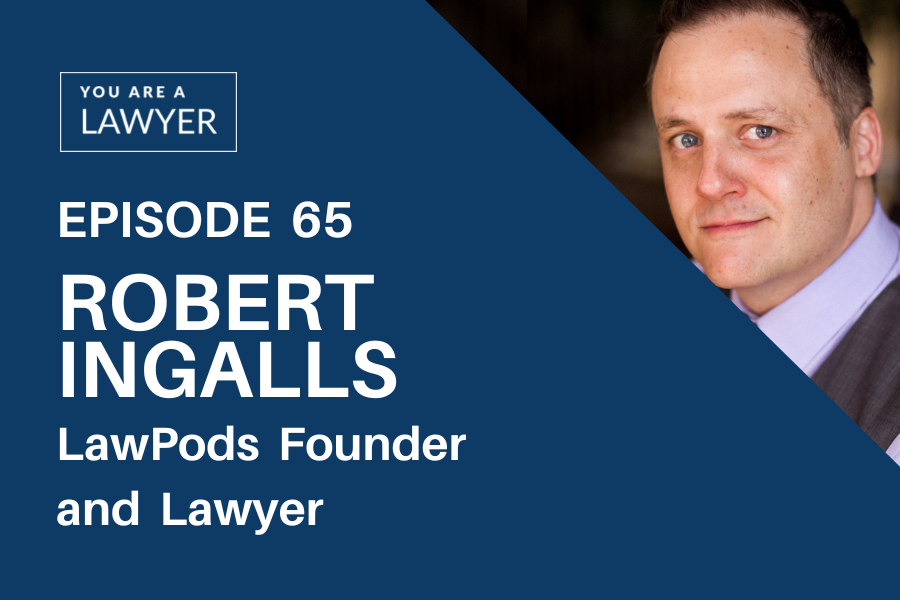 Robert Ingalls explains how fatherhood made him a better businessman and the importance of managing your anxiety.
Read and listen here 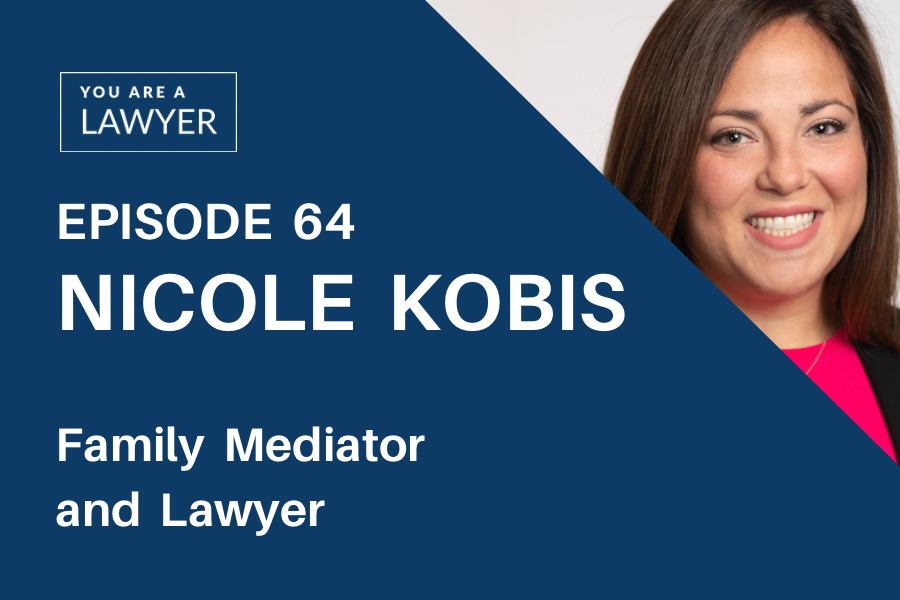 How to Have an Amicable Divorce featuring Nicole Kobis

Nicole Kobis explains why divorce proceedings can be resolved amicably and the importance of finding a legal mentor.
Read and listen here 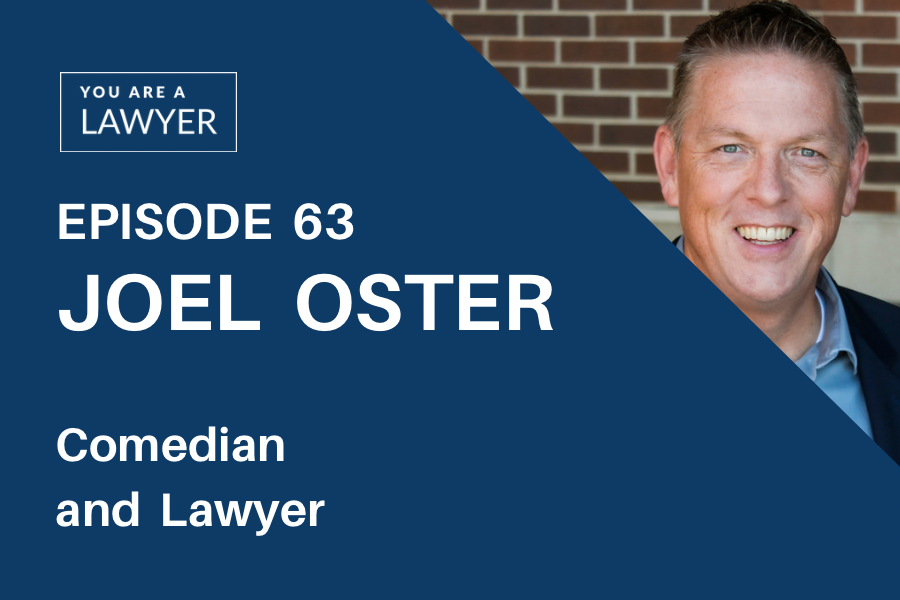 How Comedy Made Me A Better Lawyer featuring Joel Oster

Joel Oster explains why laughter is important when teaching CLEs and how you can use the law as a tool.
Read and listen here
More episodes