In this episode, Alban Brooke, a University of Georgia School of Law graduate, explains why he started working with Buzzsprout and the importance of maintaining his law licenses.

Alban Brooke comes from a long line of lawyers; his father, grandfather, and great-grandfather were lawyers.  Alban’s legal journey began in construction law, where Alban worked as a runner, then helped a coworker start their own construction firm, and eventually worked as a paralegal.  As an attorney, Alban practiced what he knew, which was construction law.  However, Alban realized that what he thought being a problem solver, streamlining processes, and ways to make himself invaluable were not traits that he loved about being a lawyer.  Those were traits of being a new(er) hire in young companies.  This spurred Alban’s comments about eventually leaving law.

Alban would frequently tell his entrepreneur friends that he would leave law to work at their tech company.  After a couple years, his friends’ company was hiring for a head of marketing role.  When this job posting was mentioned to Alban, it was official: Alban’s bluff was being called.  True to his word, Alban decided to stop practicing law to work for Buzzsprout.  Buzzsprout is a podcast hosting company and Alban is in charge of technology, marketing, and researching software developments, among other tasks.

At Buzzsprout, Alban insists that every day looks different, with the exception of discussing podcasts, creating content (podcasts or YouTube videos) about podcasts and pushing the business forward.  While at Buzzsprout, Alban is unable to directly use many of the skills he learned in law school, but Alban’s legal education indirectly is present in many of his decisions and actions.

Alban credits law school with teaching him to over prepare for meetings, training his editing skills to review an email three times before sending it out, and allowing Alban to enjoy the freedom to find assignments that suit him. 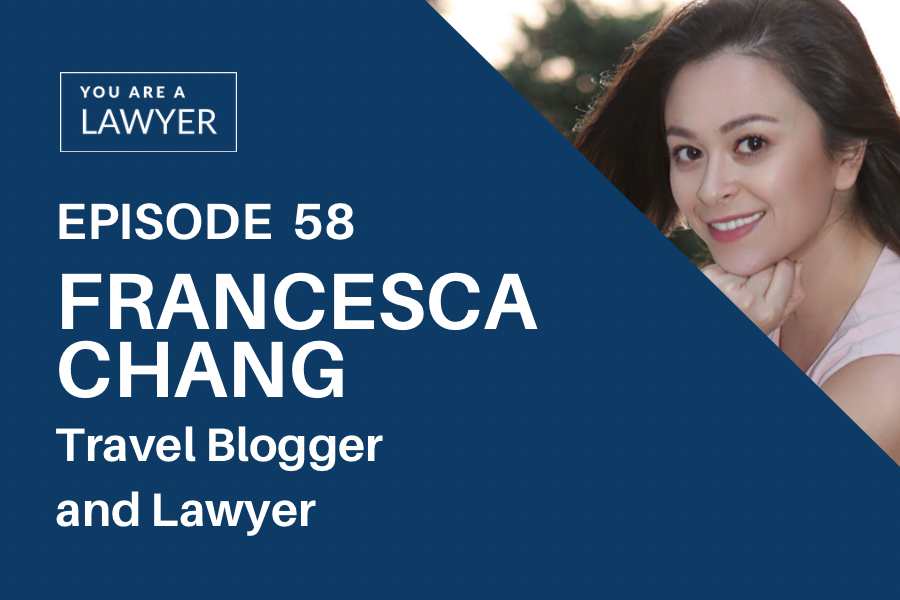 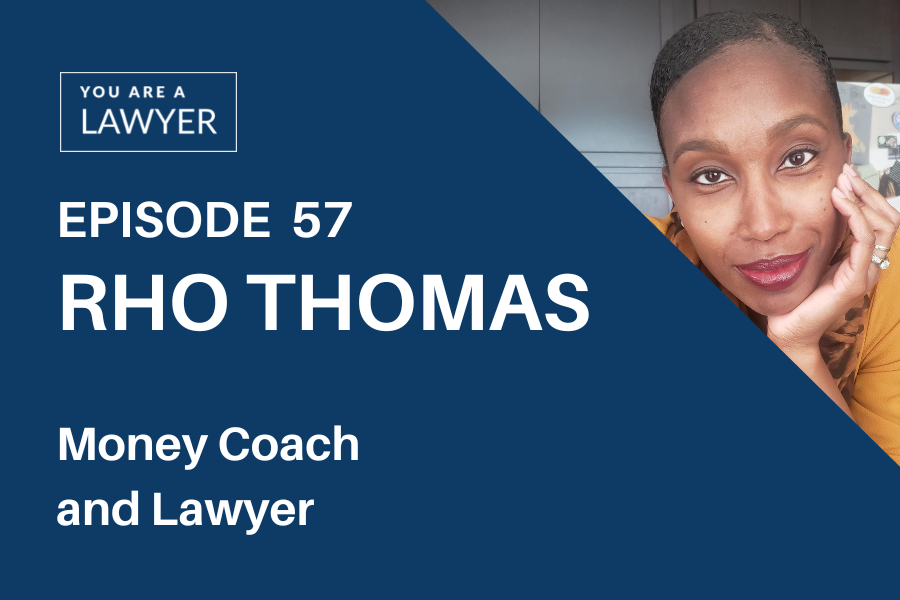 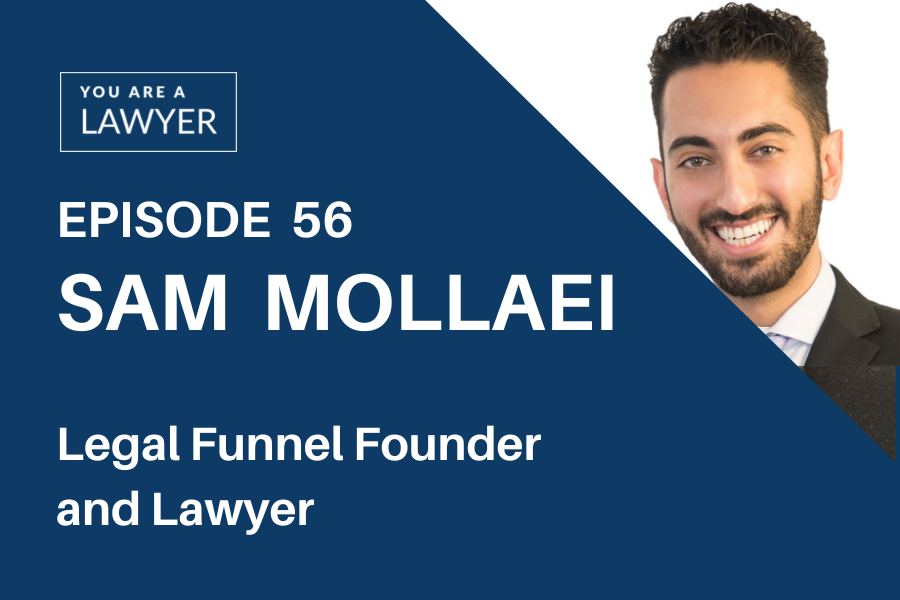 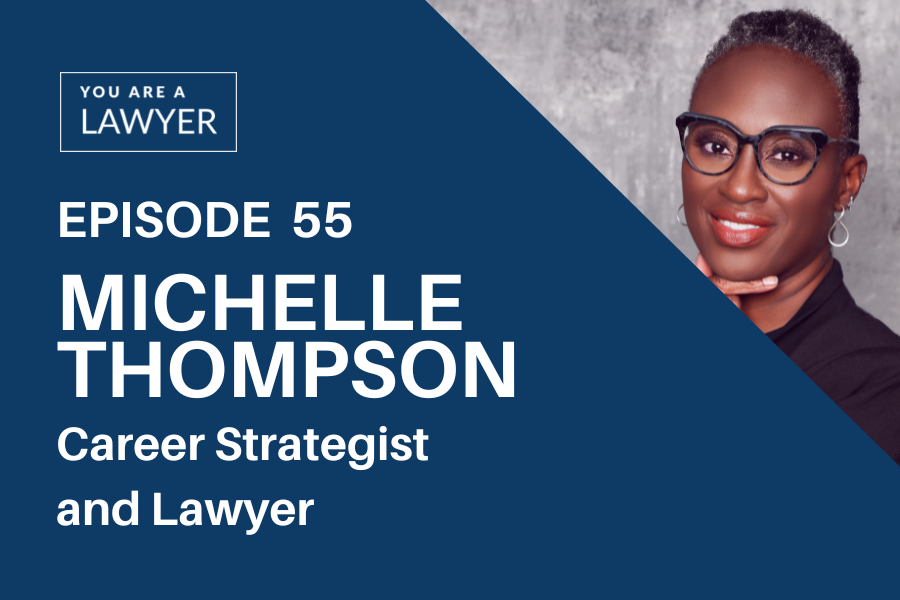 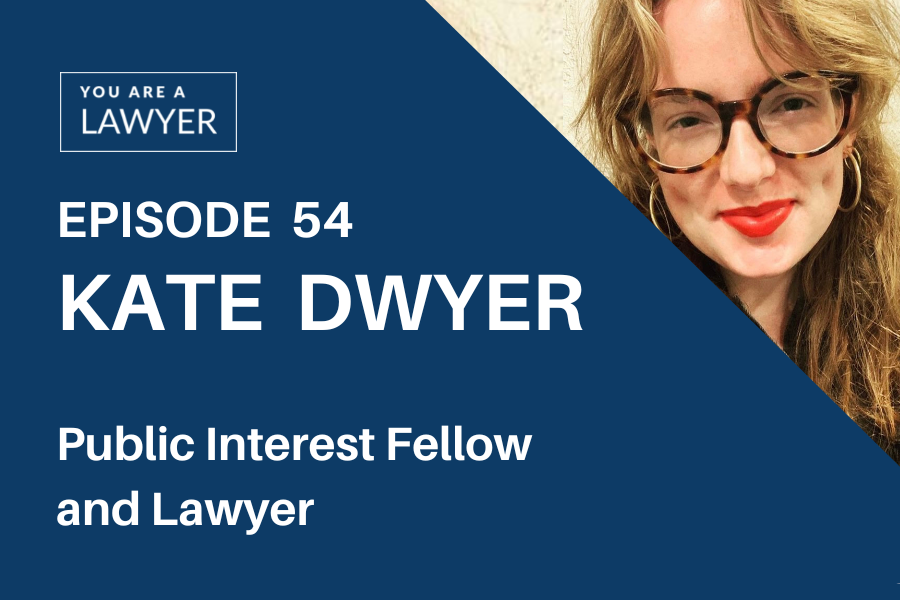 Kate Dwyer explains the dangers of toxic positivity and why social media is a great resource for lawyers.
Read and listen here 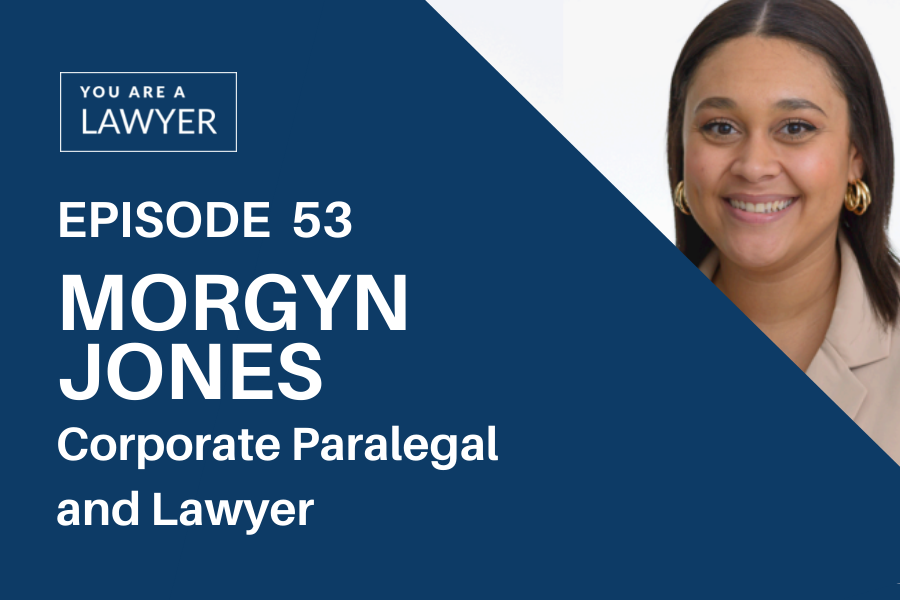 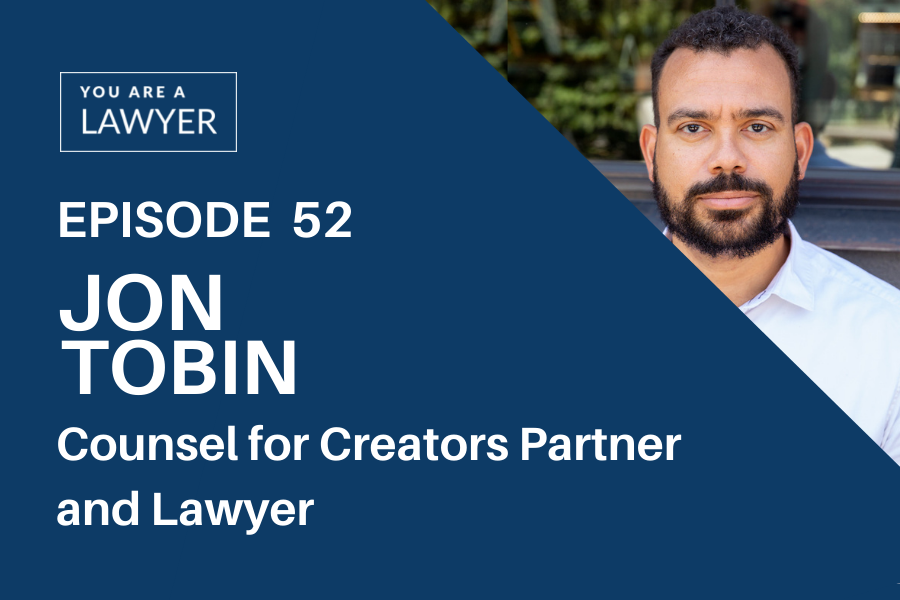 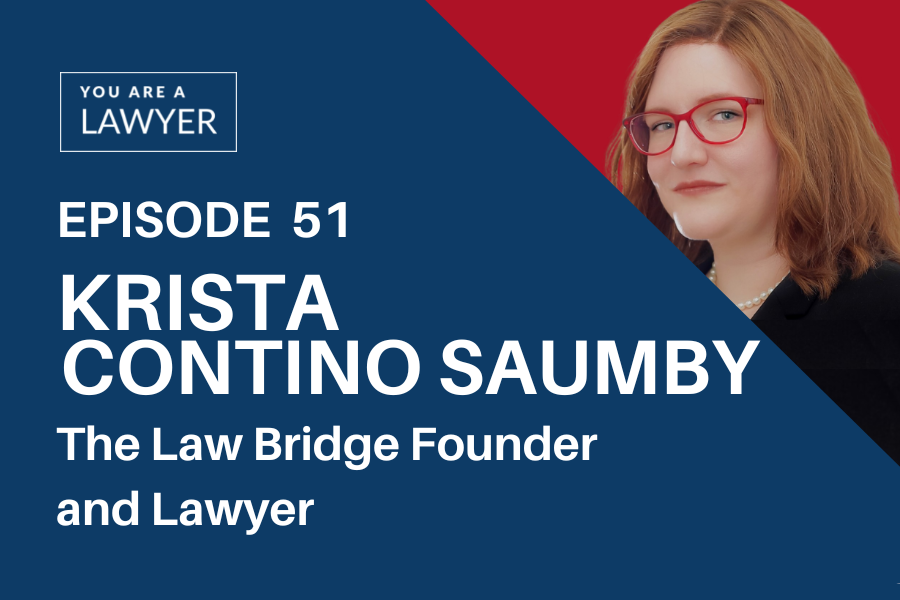 Krista Contino Saumby explains how studying calculus in the fifth grade led to becoming a patent lawyer and the importance of mentoring new lawyers.
Read and listen here 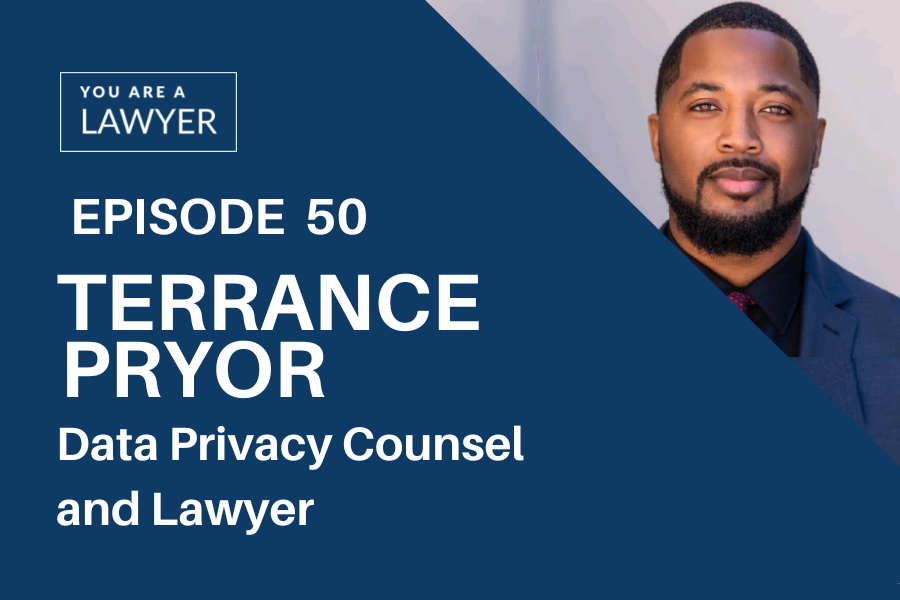 Terrance Pryor explains how building rapport and networking improved his career and why he wanted to work in house.
Read and listen here 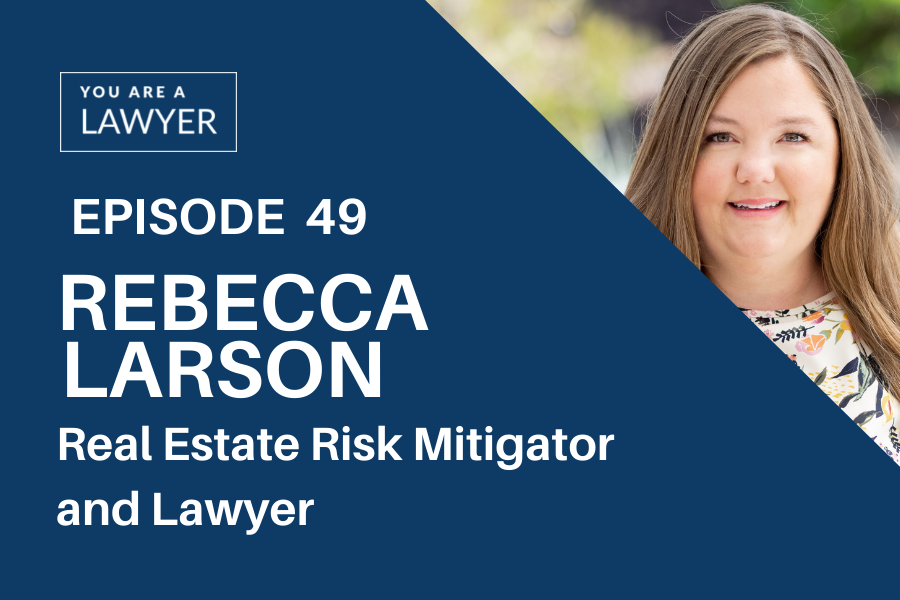 Rebecca Larson explains how her parents' divorce shaped her future and why she took the bar exam in multiple states despite hating the exam.
Read and listen here 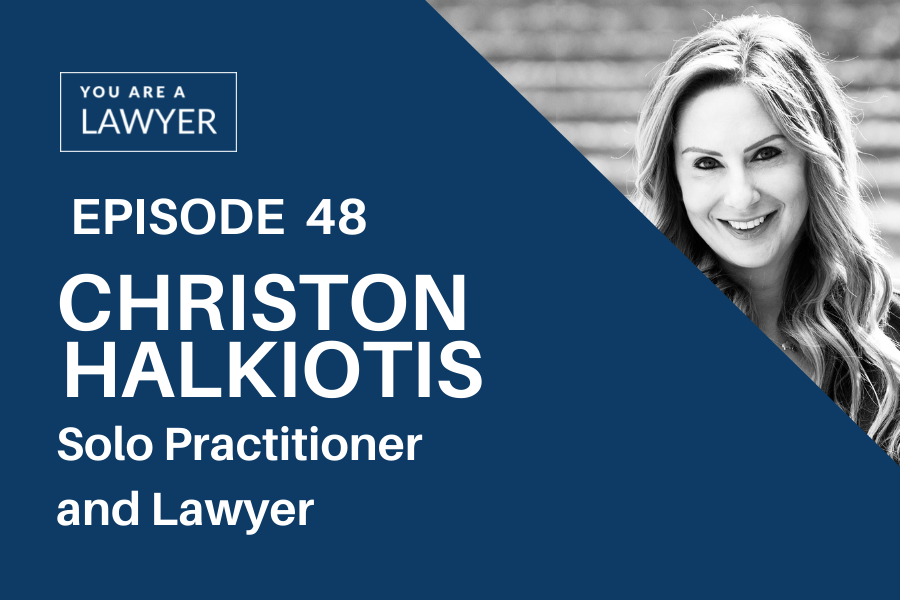 Christon Halkiotis explains why she attends court every day and the importance of bringing kindness to the legal profession.
Read and listen here 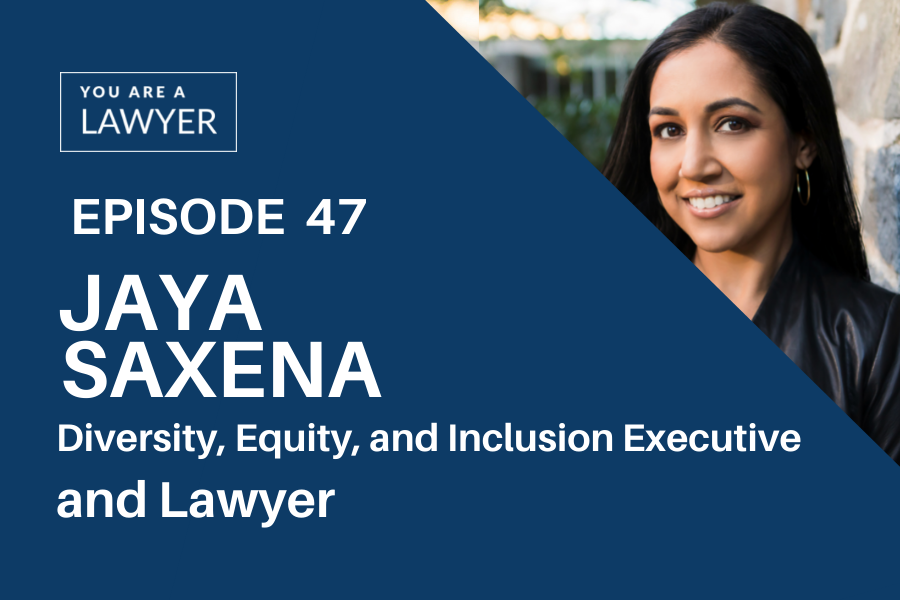 Jaya Saxena explains how she uses her J.D. to create diversity, equity, and inclusion strategies for a global consulting brand.
Read and listen here
More episodes